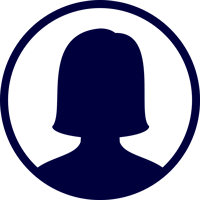 The designs performed by the department are highly professional, technically mature, original and effective.

A number of examples were accumulated over the years of work:

The department was created among the first divisionsions in 1958. From the first days department begun to design difficult artificial structures, as a part of complex objects, and for individual orders.

The Artificial Structures sector has a wide range of software products for structural analysis of bridges – MIDAS CIVIL, LIRA and Opora X software systems. The designs performed by the department are highly professional, technically mature, original and effective.

Some interchanges in Almaty city are an architectural ornaments:

The department is staffed by 15 professionals, among them the most experienced designers, bridge-builders, and college graduates who are just starting their way in a difficult but very interesting activity.

Among the significant projects carried out by the Artificial Structures and Civil Constructions department we should note the following:

⇒ «The Kyzalasker-Kirov highway» in the South Kazakhstan region (Kazakhstan) with a metal bridge across the SyrDarya river.
⇒ «New Khromtau-Altynsarino railway line» in Aktobe region (Kazakhstan), the technical supervision of the railway line construction.
⇒ «Almaty Eastern Bypass Highway», the design and construction of the largest infrastructure project in Almaty city.
⇒ «Construction of a new Zhetygen-Korgas railway line – the state border of the RK». Participation in new railway line design. The project includes a bridge over the Ile river, which nowadays is the largest railway bridge in Kazakhstan.
⇒ «Design and construction of highways, bridges, interchanges and overpasses within the city of Ashgabat and Akhalskiy velayat».
⇒ «Road interchange to the highways at K.Kuliev str. and A. Niyazov str. intersection». The Republic of Turkmenistan.
⇒ The design of transport interchanges in Ashgabat. 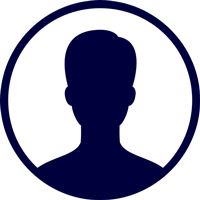 Over the past years the following projects and designs were developed:

Sector of industrial and civil construction is a division of “Kazakhskiy Promtransproekt”. The employees of this department are engaged in designing the railways infrastructure: